After watching the development of “The Cloud” as a marketing tool for software companies, I’ve decided it is a con, a way for the developer to control the user and milk them for more money.

There are a many ways to utilize “The Cloud” the two major ones are as a personal storage space like DropBox, OneDrive (and its many incarnations) and iCloud, and then there is the way Nest and many many Phone apps developers  store your data on their servers for ‘security reasons’. Which is just a nice way of saying, oh yeah, we will charge you an unnecessary amount each month to use their app. After you have a few of these apps, the monthly charges really add up.

What happened to Individual Cloud storage, putting your own NAS on the internet and using that? (Hint: Most users don’t hold the skills to setup, no offense), or their ISP makes it almost impossible.. So everyone has to pay more for less.

After a friend that works with IBM suggested I try vpn, and a company called CloudAtCost, I figured I’d give it a try.

Ended up buying three packages with CloudAtCost. One cost less than $13, 1 node, 2 ip numbers, 1 cpu and 512 megs of ram.  So figured for the cost I’d try a bigger option, but made a mistake when purchasing, and ended up with 2 developer packages, both at less than $28..

configured one node to be a vpn server. Using OpenVPN was able to create a vpn server and client, that worked pretty well. So tried to manage many web site clients though this system.

Soon i couldn’t access any of our clients sites from my home where I work remotely. Took two weeks to resolve the issue.

After removing all VPN software, getting a new router and modem, sending at least 3 tickets to ISP over a weeks time. They finally replied, oh, you were blacklisted.. I wasn’t happy, but wasn’t too mad, since the problem was resolved.. And it wasn’t on our network (my job), so. New equipment that was getting old was replaced. Just wish ISP would have informed/resolve their issue faster.

UPDATE: After a couple months of using CloudAtCost, we ended up having a password issue. We requested help, many times, never received any answers! .. So basically the system is useless. Do not recommend this service! 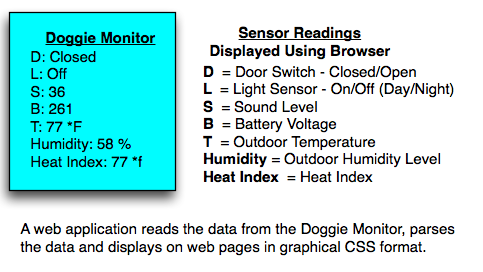