For years I’ve been trying to find a 3d printer that works reliably and has good support. Started off with a Makerbot kit, which worked well, for awhile. Then Makerbot went crazy with the pricing and went private, so I lost heart in the company. 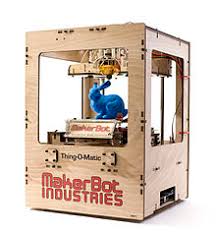 From there we switched to Solidoodle 3, 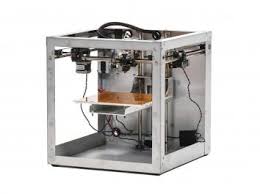 Supported Solidoodle Press though a kickstarter, took almost two years to receive and NEVER got a good print out of the unit. The unit looked great though. Back and forth with tech support to the point that they wanted me to send back unit for repair. Which I never did, thank goodness. They were out of business weeks later. 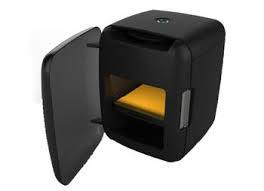 A few weeks ago I received notice from Robo, that they were discounting remaining R1+ units, I jumped at it. So far the unit has printed everything I’ve requested, even prints that took 8 hours. A total first. 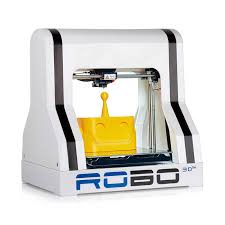 The units LEDs stopped working, so I contacted Robo, after a few trouble shooting emails, I have new Lights and a have received answers to all my issues quickly and without a lot of template replies. Fantastic printer at low cost.

Looking though Kickstarter I found a guy building a 3d scanner, that was printable, and had an option that included all the hardware  (motors, laser, etc). You just had to print the parts and assemble.

And of course, you have noticed I haven’t had any luck with my Solidoodle 3d printer, so the kit has just been sitting. UNTIL they started selling laser cut kits. Bought one on the spot.

My stepson and built it over a long weekend, but couldn’t get it to align. So I did some surfing and never got a correct answer, until I found SoliForum. Found some real helpful people and I was able to piece together the problems. 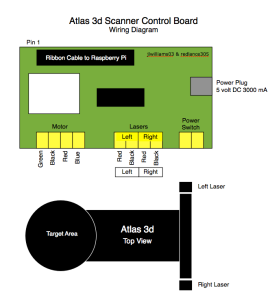 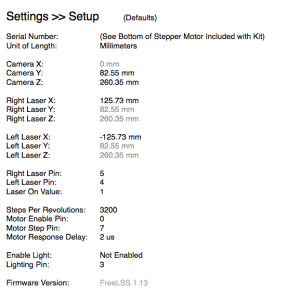